Heatwave kills over 2,000 people in Spain 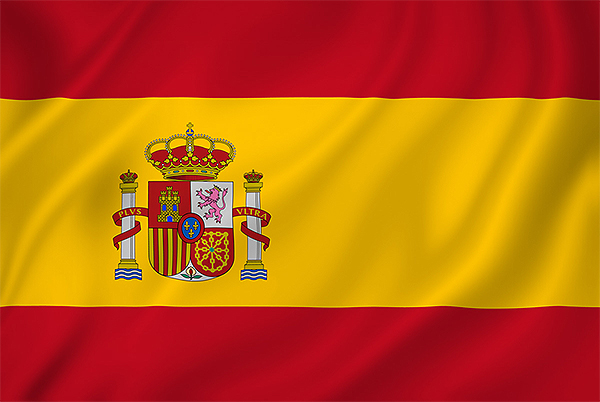 MADRID: The official Spanish TV said on Monday that the severe heat wave witnessed in the country last July caused the death of 2,124 people. It added that the Health Institute (Carlos III) of the Spanish Health ministry elaborated that the significant rise in temperatures during the past month, which is considered the third longest heat wave in the country’s history was the cause of those deaths, noting that most of the victims were elderly or infected with Respiratory diseases.
It pointed out that Madrid recorded the largest number of deaths with 470 deaths, followed by Andalusia in the south with 257 deaths, then Catalonia with 177 deaths. Last July Spain witnessed a second heat wave from the 19th to 18th of July, The Spanish Meteorological Agency indicated that it was one of the hottest months in Spain since 1961.(KUNA)