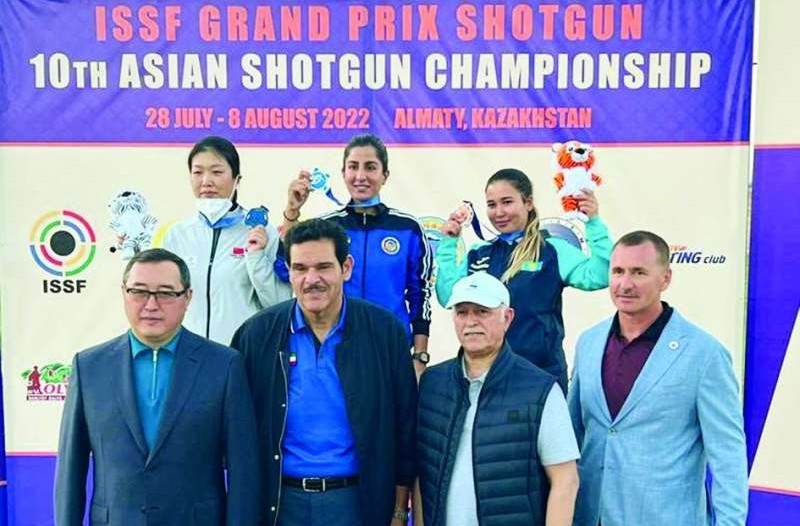 Duaij Al-Otaibi, Chairman of the Board of Directors of the Kuwaiti Shooting Sports Federation and Club, said in a press statement that Kuwaiti shooter Bader Al-Muqalled managed to win the gold medal in the individual trap competition, beating Qatar’s Rashid Al-Athba, who came second, and Chinese shooter Yu Heshong, who ranked third.

In the women’s singles dirt competitions, Shahd Al-Hawal won the silver medal and second place against a strong Chinese competitor who won first place in the competition, bringing the Kuwaiti champions five medals in the individual dirt competitions in the two championships.

Al-Otaibi praised the achievements of Kuwaiti shooters and the development of their performance and level, which enabled them to climb to the podiums, pointing out that the Kuwaiti shooters will participate in the World Shooting Championship in Croatia coming September.