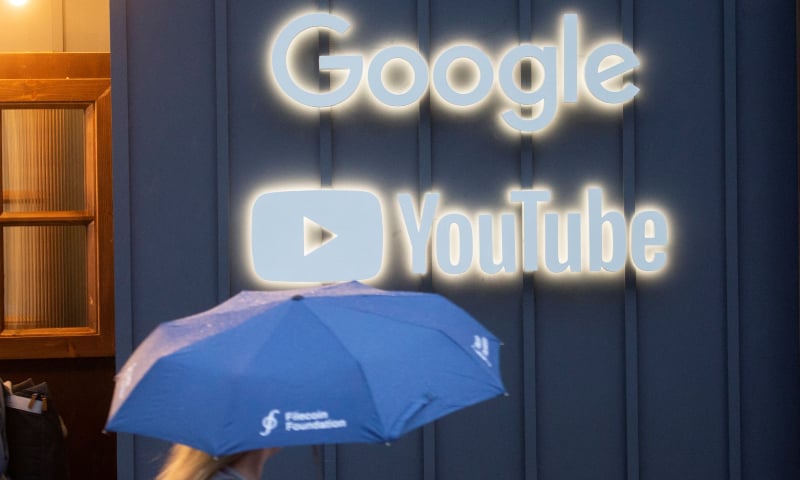 BRUSSELS: Google parent Alphabet has offered to let rival ad intermediaries place ads on YouTube to address a crucial part of an EU anti-trust investigation that could pave the way for it to settle the case without a fine, people familiar with the matter said.

The European Commission opened a probe last year to examine whether the world’s largest provider of search and video was giving itself an unfair advantage in digital advertising by restricting rivals’ and advertisers’ access to user data.

The EU competition watchdog singled out Google’s requirement that advertisers use its Ad Manager to display ads on YouTube and potential restrictions on the way in which rivals serve ads on YouTube.

It is also looking into Google’s requirement that advertisers use its services Display & Video 360 and Google Ads to buy YouTube ads. YouTube posted $6.9 billion in sales in the first quarter of this year. Google has been discussing remedies with the commission since last year in a bid to avert a fine that could reach 10 per cent of its global turnover, a person familiar with the matter said last year.