Proposal to prevent all types of visas for 10 countries 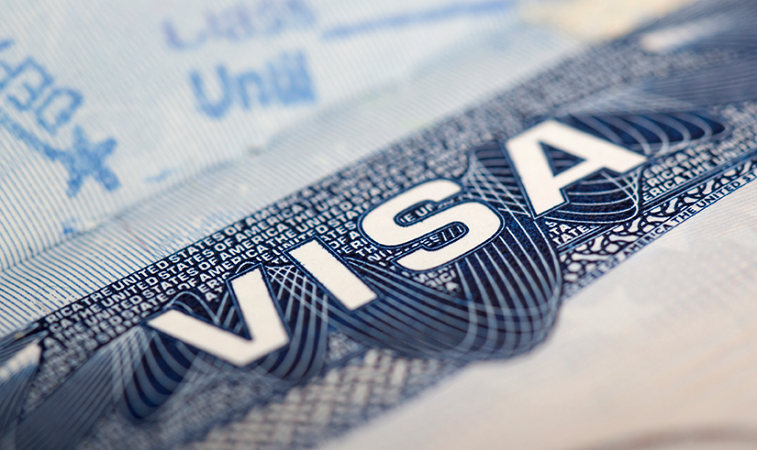 KUWAIT: The Ministry of the Interior (MoI) is currently studying a proposal to prevent all types of visas to about 10 countries, the majority of which are from Africa, including Madagascar, Cameroon, Ivory Coast, Ghana, Benin, Mali and Congo, and 3 other countries outside Africa, reports Al-Qabas daily. Well-informed security sources said this action is largely due to absence of embassies of some of these countries inside Kuwait, despite the presence of their nationals in big numbers estimated in the thousands, which makes the deportation of their citizens following judicial verdicts or in case of violators of residence laws difficult especially in terms of security when the citizens of these countries are arrested for violating public morals and use of narcotics saying the procedures of deportation becomes very complex and time-consuming.

The sources pointed out that what complicates the process of deporting the violators from the nationals of those countries is that some of them deliberately hide, destroy or get rid of their passports, which puts the security services in a state of confusion as there are no embassies in the country which can issue them travel documents to leave the country.