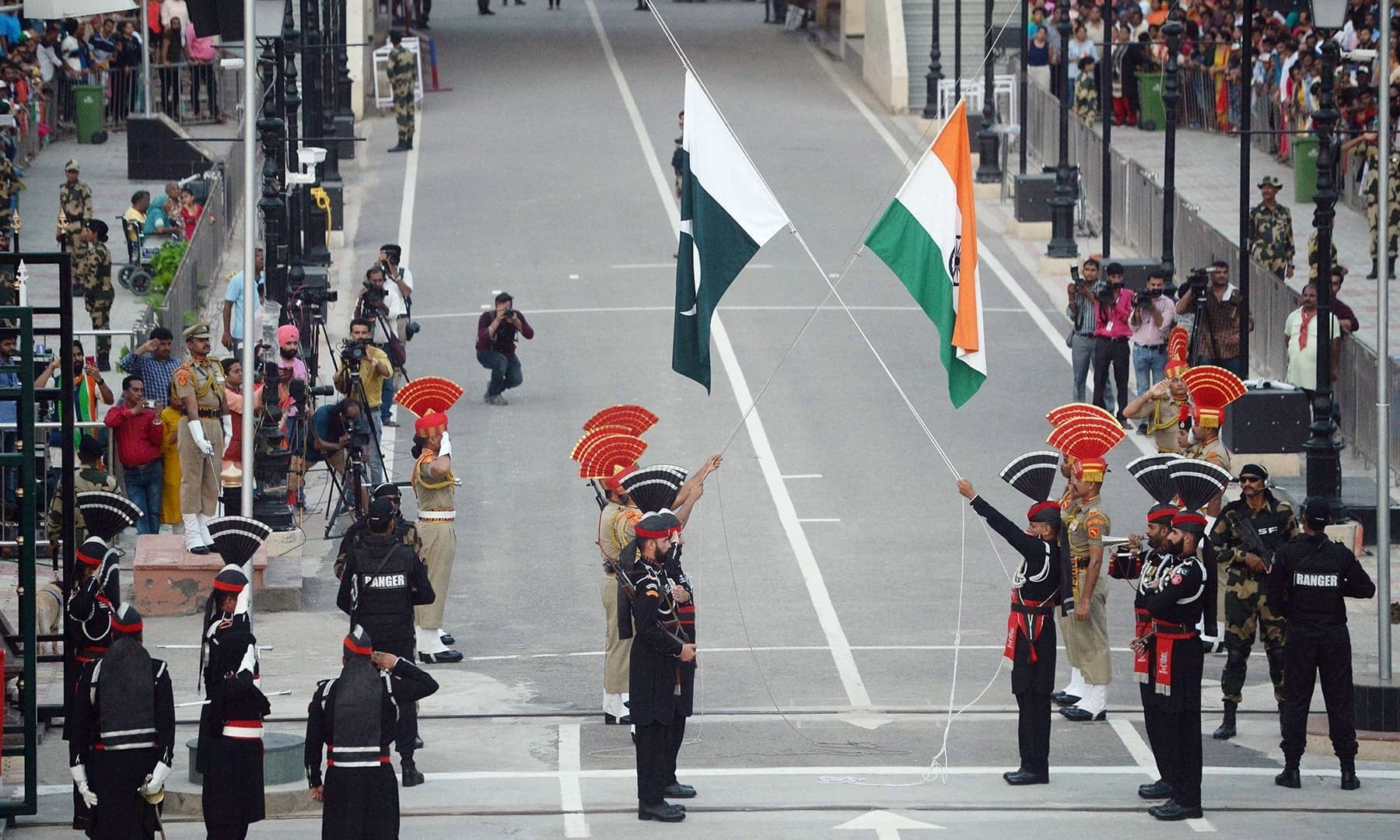 LOCATED as the country is in a tough neighbourhood, and confronting multiple external and internal crises, it is essential that Pakistan’s foreign policy is progressive and receptive to swiftly changing global realities, without compromising on principles. In this regard, Foreign Minister Bilawal Bhutto-Zardari’s comments made at a think tank in Islamabad recently about the need to engage with India, as well as addressing the country’s ‘isolation’ in the international arena, are food for thought.

Mr Bhutto-Zardari was of the view that disengagement with India had not worked in Pakistan’s favour, while calling for a focus on economic diplomacy and engagement with this country’s eastern neighbour. In particular, he said that disengagement — specifically after India unilaterally made changes to occupied Kashmir’s special status in 2019 — had not helped the Kashmir cause, or addressed rising Islamophobia in India, while arguing that better ties could have aided Pakistan in tackling these key issues with that country.

Considering the sensitivity of the matter, the Foreign Office later said there had been no change in Pakistan’s policy towards India, and that while this country desired constructive engagement, Delhi’s “unabated hostility … impeded the prospects of peace”.

The matter of ties with India is indeed complicated. Pakistan’s position on India-held Kashmir — as well as the condemnation of anti-Muslim violence under BJP rule and the recent vile remarks targeting the Holy Prophet (PBUH) — is a principled one. For there to be long-lasting peace in South Asia, the Kashmir issue needs to be resolved as per the wishes of the disputed region’s people, while anti-Muslim violence and prejudice at the state level in India must end immediately.

Yet, in order to resolve these issues and other irritants, the option of engagement is better than sabre-rattling. That is why if either country offers dialogue, there should be a positive reception from the other, instead of an arrogant reaction. In the long term, engagement is the only way to achieve regional peace, with the alternative being perpetual confrontation.

Moving beyond the Pakistan-India relationship, this government — and all future dispensations — must adhere to a foreign policy that is flexible, yet does not compromise on national interests. Foreign policy should be above petty politics and party lines, putting Pakistan’s interests foremost.

A focus on maintaining friendly relations with all neighbours, as well as trade and investment links with states further afield, will yield diplomatic dividends. Cementing relations with traditional allies such as China, Saudi Arabia, Turkey, etc and improving ties with the US, EU, Iran, Russia and others is important.

Admittedly, crafting a foreign policy that maintains a balance between all these actors is a considerable task, as some of these states are in direct confrontation with each other. But for Pakistan, the most viable option is to stay away from bloc politics, and maintain neutrality to ensure it does not get ensnared in other people’s wars.