Two policemen from deportation center arrested and detained for interrogation 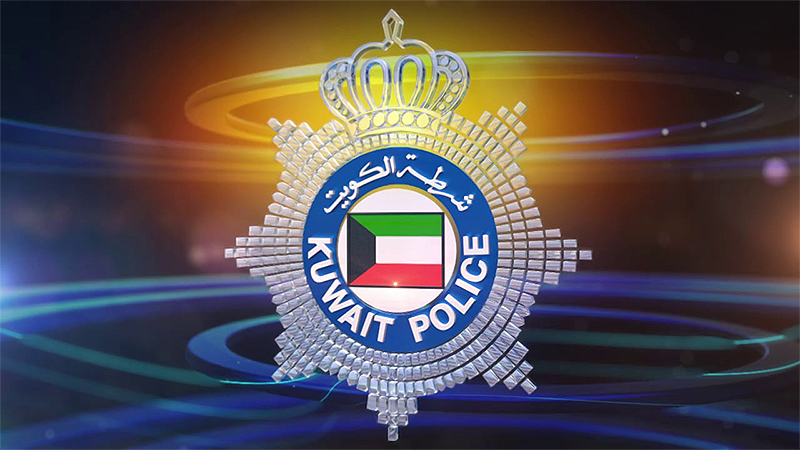 KUWAIT: Two policemen accused of negligence have been arrested and detained for interrogation due to dereliction of duty, reports Al-Anba daily. The daily added, both men in uniform work for the Deportation Center and they were accompanying an unidentified Egyptian who was being deported after finding him guilty in a drug related case.
The daily added, just before the plane left, the Egyptian managed to hoodwink his escorts, got into a taxi and escaped to Jleeb Al-Shuyoukh to live with his relatives. However, within few minutes he was arrested and returned to the Deportation Center. Interrogations are on to find out how the man succeeding in escaping from his escorts