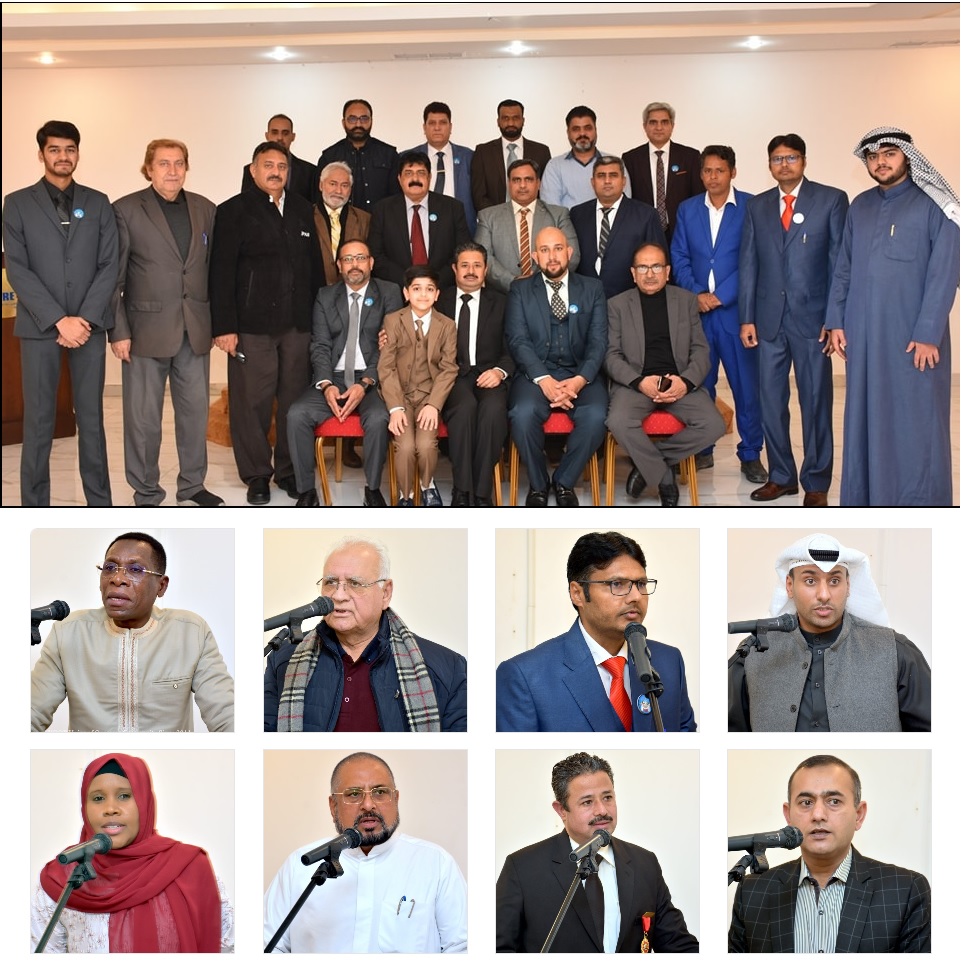 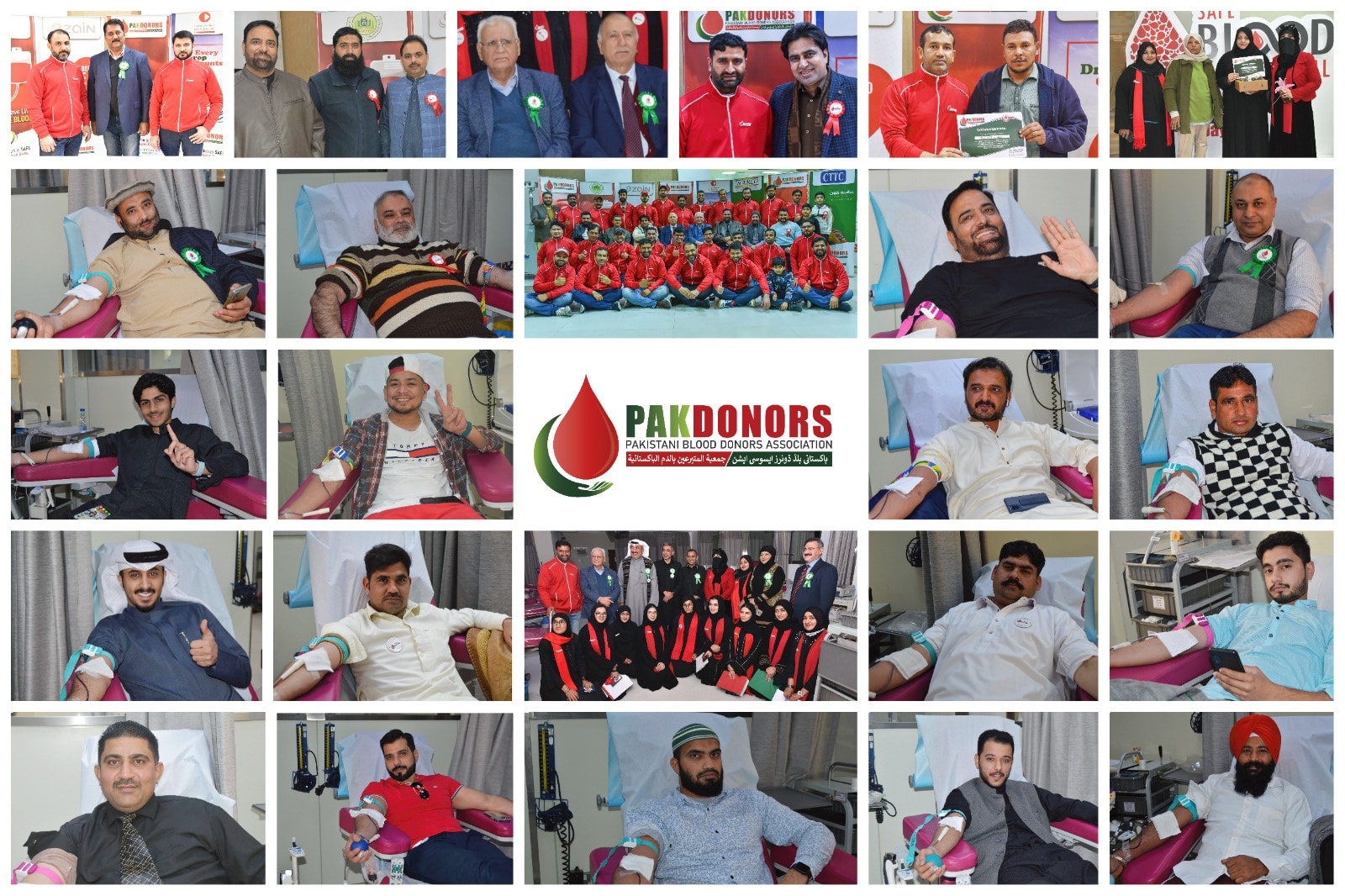 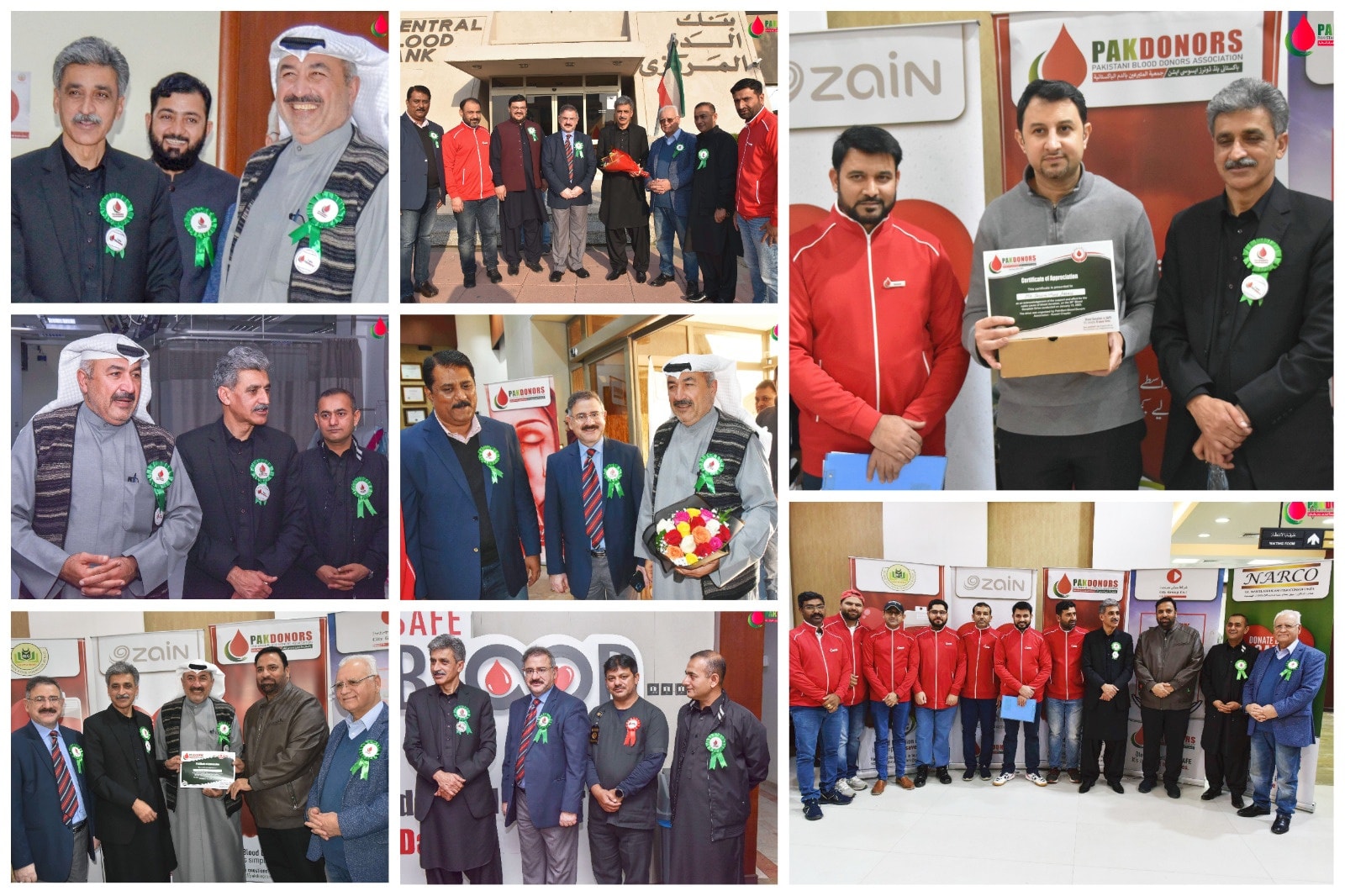 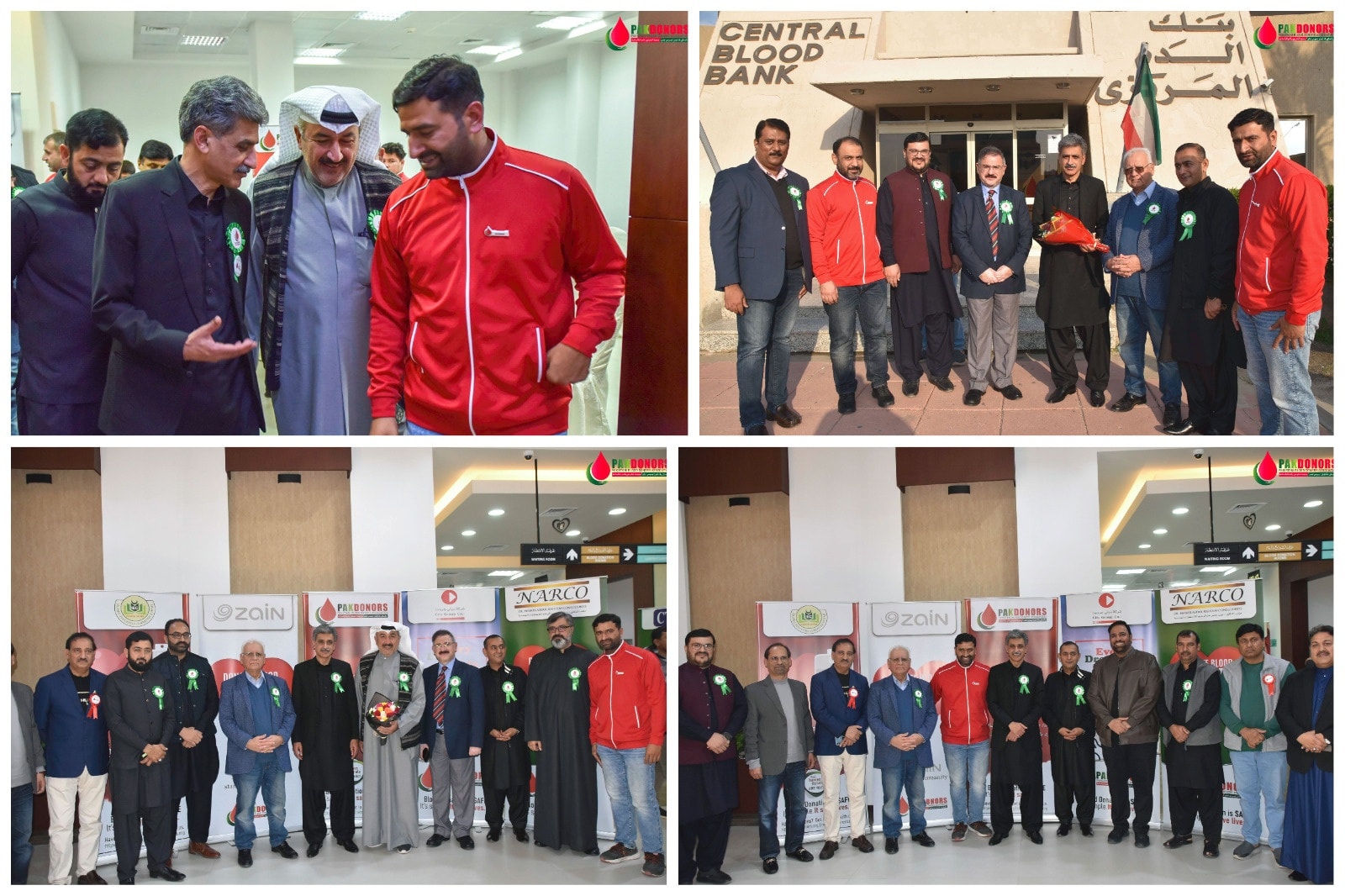 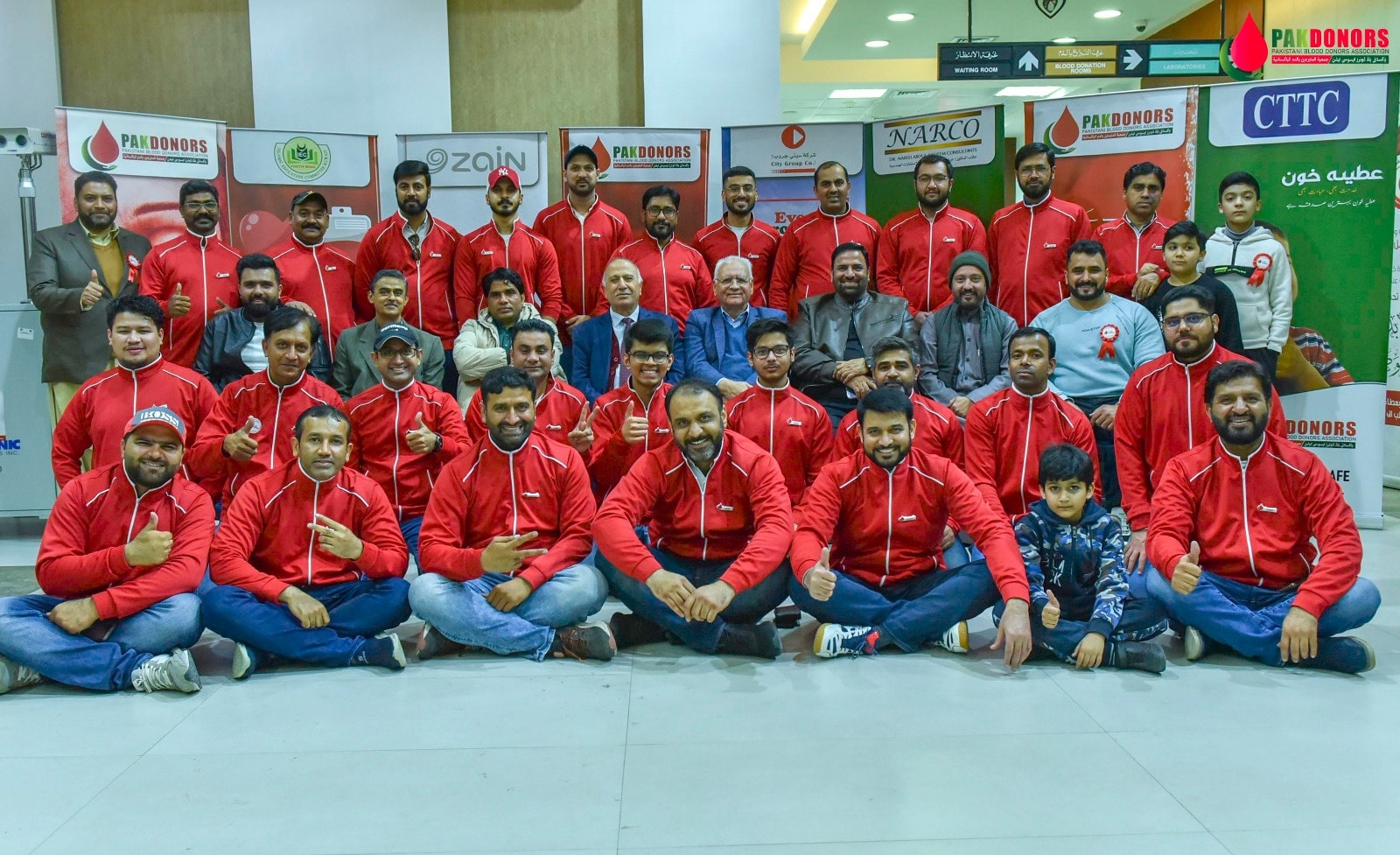 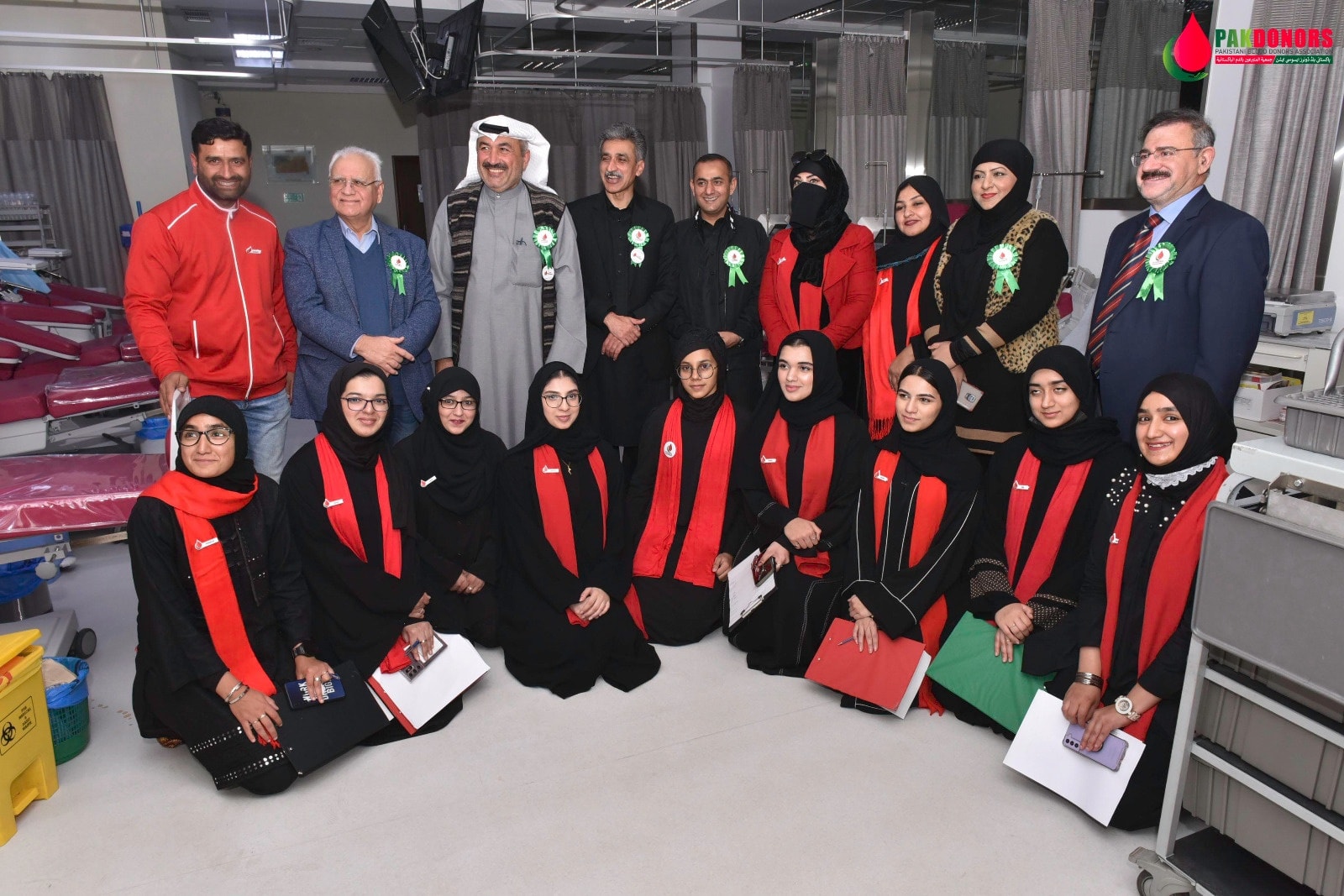 NAYMET conducted the Awareness Get Together on 20 November 2022 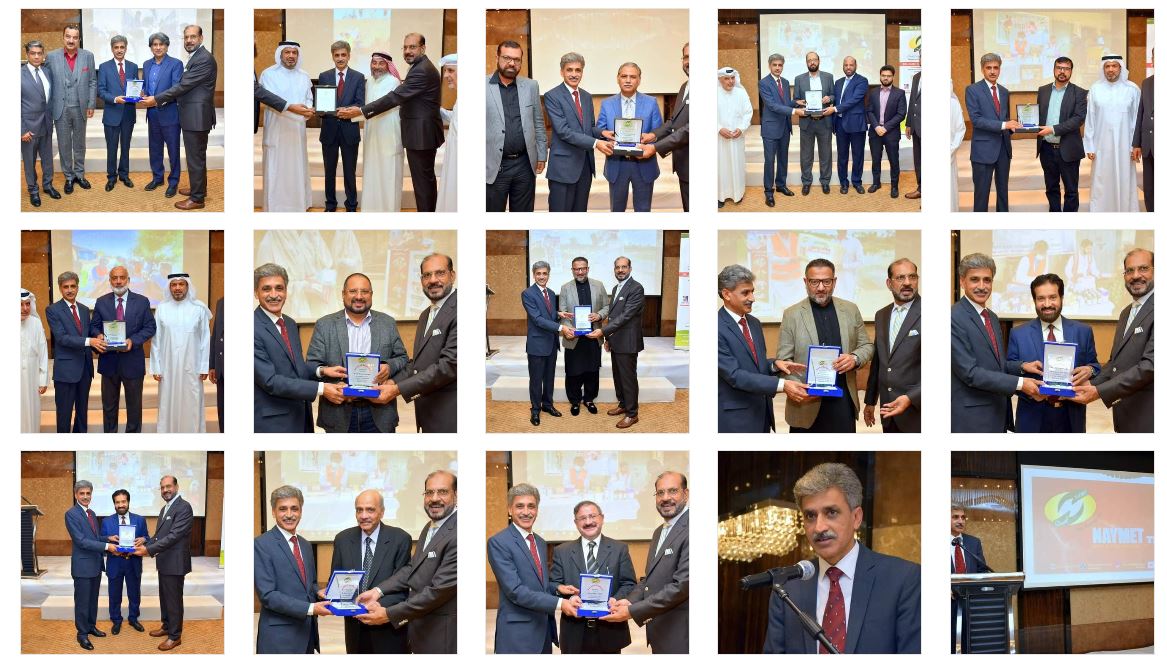 The President and Executive Members of NAYMET conducted the Awareness Get Together on 20th of November 2022 for the first time in Kuwait. His Excellency the Ambassador of Pakistan Mr. Malik Mohammad Farooq and Executives from Pakistani organizations (SPDK, PBFPK, Kuwait Pakistan Friendship Association), contributors and well-wishers joined the event.
The vice president of NAYMET provided an overview of the organization's completed, ongoing, and planned projects, including DISASTER MANAGEMENT, RESCUE, RELIEF, REHABILITATION, NAJMI ORPHANS CARE PROJECT, QUALITY EDUCATION (Elaf Lyceum), QARZ E HASNA PROGRAM, PROVISION OF SWEET BLESSED WATER, and HEALTH CARE CENTER and emphasized the advantages of Naymet over other NGOs.
The President of Naymet described the audience how he started Naymet as a dispensary in 2002, overcame hurdles and difficulties which turned Naymet into Global entity. The organization operates under Islamic Shariah and ISO certifications. He described how Naymet created Trust among piers by delivering the funds raised directly to the deserving people in remotest areas of Pakistan, such as Shigar, Skardu Balistan, and Tharparkar.
The H.E. Ambassador of Pakistan commended the efforts of Naymet and he likeness of motto, He expressed his Trust in Naymet and urged people to participate as much possible.
In the closing remarks, the VP shared the videographic success of Naymet and announced the upcoming Project to construct 1000 homes for the homes in flood effected areas and the platform for the young generation to bring forward their ideas and grow with Naymet. 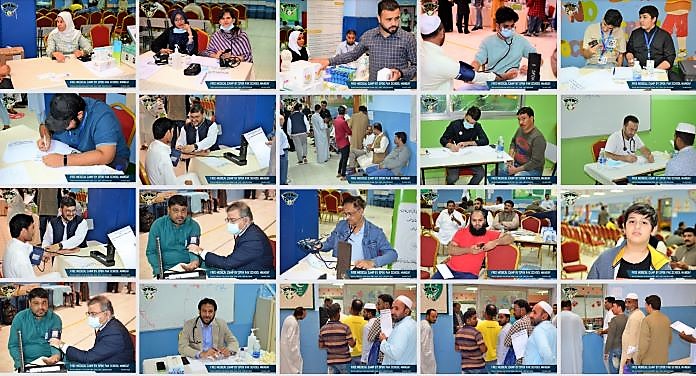 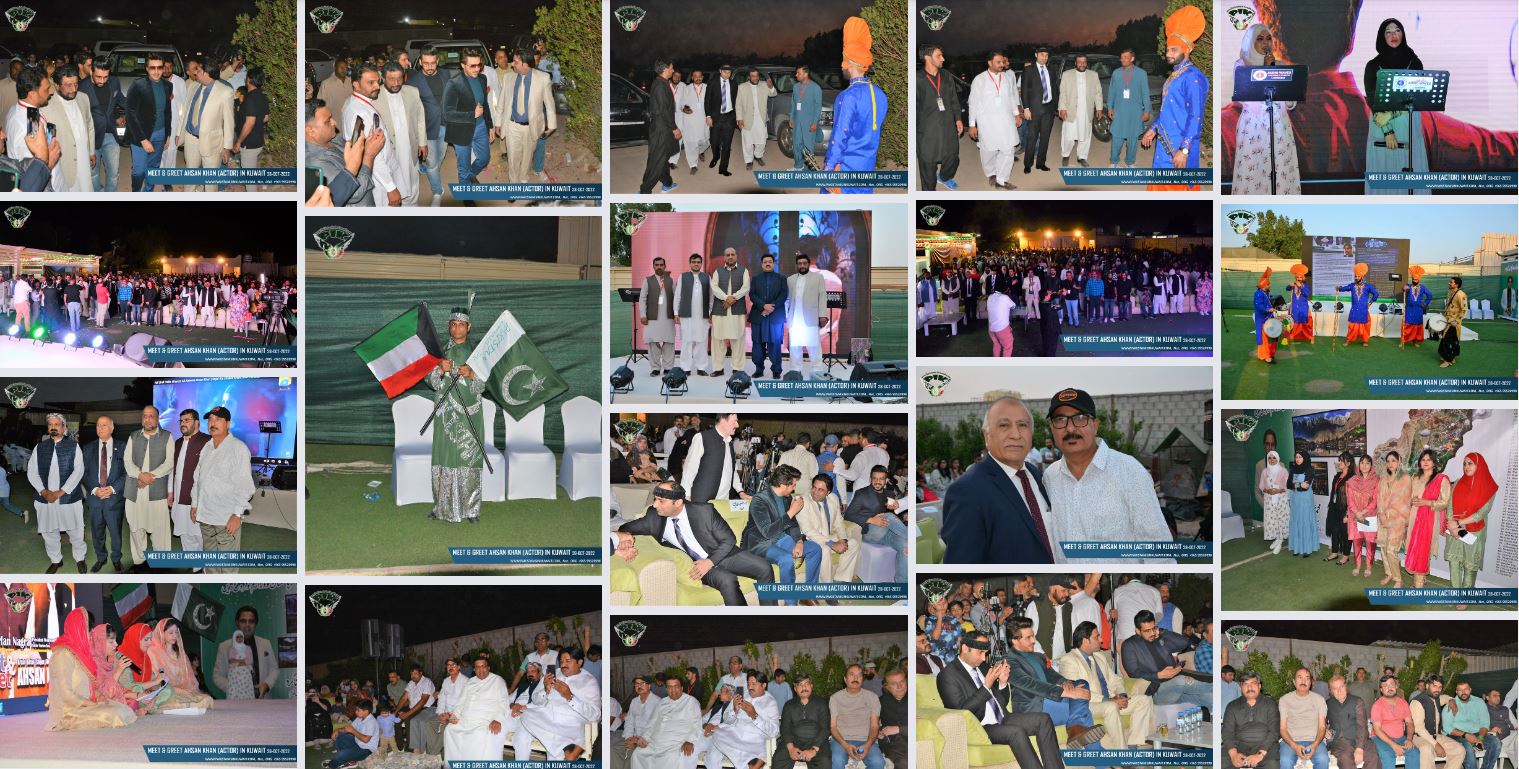 Mohammad Irfan Nagra is a prominent entrepreneur in Kuwait & Pakistan, recently he is appointed as a director of Punjab Tourism Corporation.

The main purpose to arrange this event is to inaugurate Overseas Business forum as a president to Promote Business and Trade Relations between Kuwait and Pakistan and also to Promote Pakistani Tourism abroad.

A Large number of Pakistani community along with their families attended the event, Faisal Majid Deputy head of Mission from embassy of Pakistan, prominent businessmen and social community members Praised and glade to meet Ahsan Khan.

The event started with the speech of Zubair Sharfi who described the main purpose of the event and welcomed to Guests Warmly.
The event Hosted by Mrs. Faiza Siddiqui and Sana Arshad who managed the event delicate and excellent way till end.
The Recitation of Holy Verses of Quran by Hafiz Gulzar Ahmed.

Ahsan Khan remained the center of attention throughout the program, he thanked Irfan Nagra for inviting him to Kuwait and gave the opportunity to attend this gracious function.

He is pleased to observe the excitement and enthusiasm of the audience. He assured that he will play his role to Promote Pakistani Business and Tourism. Pakistan is a Beautiful and Charming place as far as Tourism is concerned.

He further said that the hearts of Overseas Pakistanis also beat with the Compatriots. In future The Formation of Overseas Business Forum will Result to promote the bilateral Business between two Countries and with other Countries as well.

Mohammed Irfan Nagra said during his Speech praised Ahsan Khan and said that he has won the hearts of Community by visiting Kuwait. It will be his effort to invite other showbiz Stars to visit Kuwait. He is optimistic that Showbiz star Ahsan Khan will continue his Mission to Promote Pakistani Tourism. Pakistan is the third safest country in the world as far as the Tourism. To Promote Tourism while staying abroad is an expression of Patriotism. Let us Promote Pakistani Tourism together.

The audiences throughout remained busy in taking autographs and making selfies with Ahsan Khan. Overall it was a successful and memorable event.

The program hosts thanked Faisel Majid, Deputy Head of Mission, Guest star Ahsan Khan and all other guests and assured them that he will always try his best to Promote Business between Pakistan and Kuwait. After this a Pleasant and Memorable event came to end. 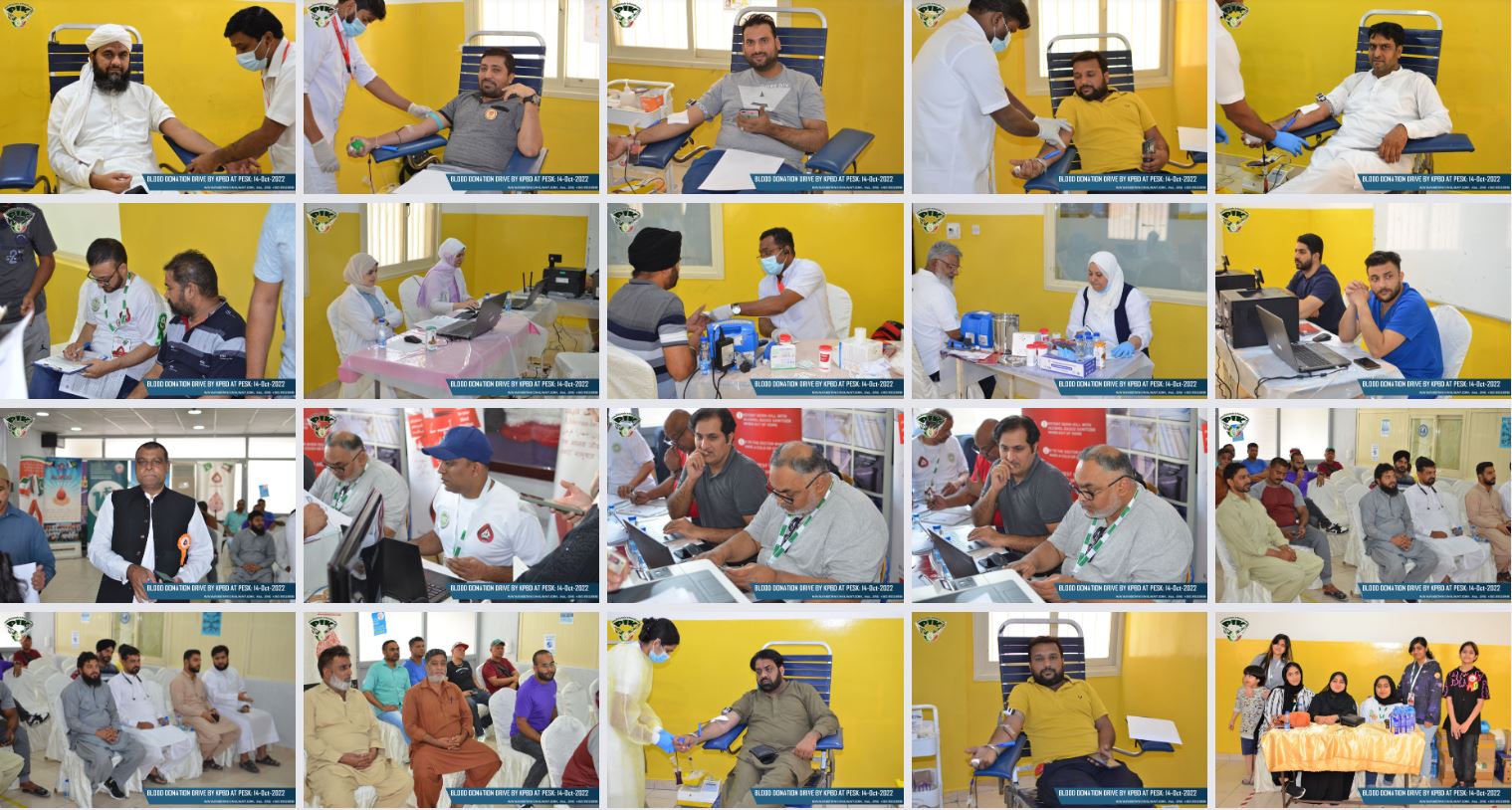