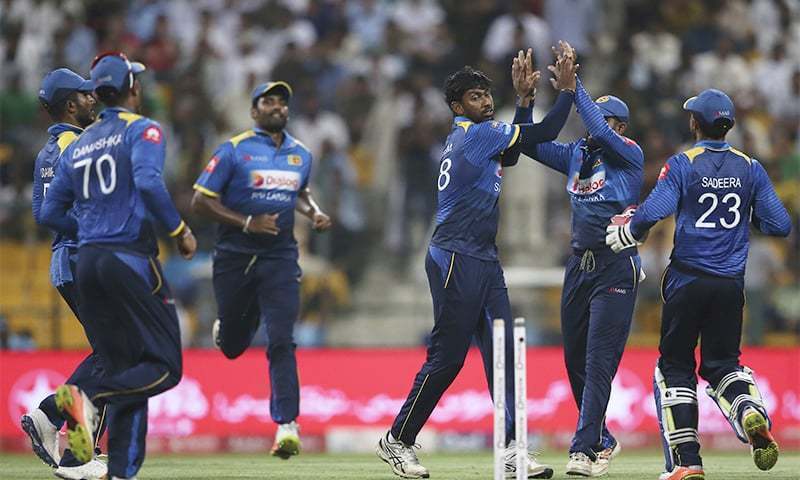 KARACHI: A two-member security delegation of Sri Lanka Cricket (SLC) will reach Karachi on Tuesday to decide if it is safe for its national team to tour Pakistan in October for a round of the ICC World Test Championship.

Pakistan Cricket Board chairman Ehsan Mani said that the Sri Lankan delegation will visit the grounds and hotels where the teams will stay in Karachi, Lahore, and Islamabad besides meeting the PCB, police and security officials.

According to Press Trust of India report, Mani said SLC has said it would take a final decision on sending its team to Pakistan for the two-Test series based on the report by its security delegation.

“The Sri Lankan security delegation will be in Karachi on Aug 6 and then travel to Lahore and Islamabad,” he confirmed.

Top Test teams stopped touring Pakistan after terrorists attacked the Sri Lankan team bus in Lahore in March 2009. The Sri Lankan team was in the middle of a Test match and was going to the Gaddafi Stadium when its bus came under attack.

Since then no Test matches have been played in Pakistan neither a full bilateral series although Zimbabwe, Kenya, ICC World Eleven, Sri Lanka and West Indies have come for short visits to Lahore and Karachi to play limited over games.

Mani said he was confident the SLC would give due consideration to PCB’s request to play the ICC Test Championship matches in Pakistan.

Mani said that PCB’s thrust was now to convince other boards to send their teams to Pakistan and said the top officials of Cricket Australia and the England and Wales Cricket Board will also be visiting the country soon.