Cost of ‘communications’ in Kuwait lowest among world 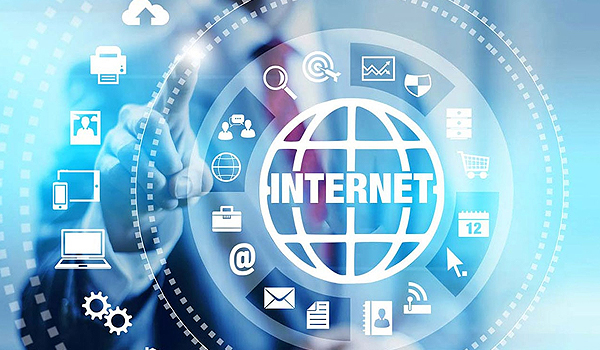 KUWAIT CITY : The usage of Internet in Kuwait increased 12% during 2020 compared to 2019 especially the mobile broadband networks as a result of the preference for wireless communications, reports Al-Anba daily. The daily quoting Communications and Information Technology Commission (CITC) said the monthly cost of a broadband subscription basket ranges from 5 to 6 dinars per month in Kuwait (equivalent to 16 to 20 dollars), and is among the lowest in the world and revealed there are about 5.6 million people who subscribe to mobile broadband communications in Kuwait, with a penetration rate of more than 100% at a rate of 1.3 subscriptions per person. The communications via optical fibers currently have a 45% share, compared to 31% in 2019, and the speed of the majority of connections is 53%, or about 10 megabytes or more

The commission stated that the monthly cost of the basic plan provides a reasonable amount of calls and data, and this varies depending on the type of connection, and is at least 5 gigabytes for a fixed broadband connection, while it ranges from 500 megabytes to 1.5 gigabytes for a mobile broadband connection. In terms of a fair comparison between countries, the prices represent a percentage of the average per capita income in the country or region, and the prices of fixed broadband communication are ranked second in terms of the cheapest prices in the world, according to data issued by the CITC which also revealed that all residents in Kuwait have access to the fourth generation network for mobile phones.

This is in addition to Kuwait being one of the pioneers of the fifth generation technology and covers about 97% of this network. The commission stated families in Kuwait spend an average of 5.1% of their annual income on communications and information technology and regarding the spread and use of devices, the CITC stated almost all people in Kuwait use mobile phones and the Internet on a daily basis, while 88% of homes own computer devices, such as PCs, laptops and tablets, while the Smart TVs saw an amazing growth in accreditation rates during the past 5 years, as the prevalence rate in the Kuwaiti domestic sector increased from 3.4% in 2015 to 74% in 2020. Meanwhile, the sources say digital age is developing rapidly, as “we see individuals and institutions using digital technologies in homes and workplaces at an unprecedented rate, and in 2020, the Covid-19 pandemic doubled the speed of adopting digital methods for living, working and transactions to reach new high levels.”