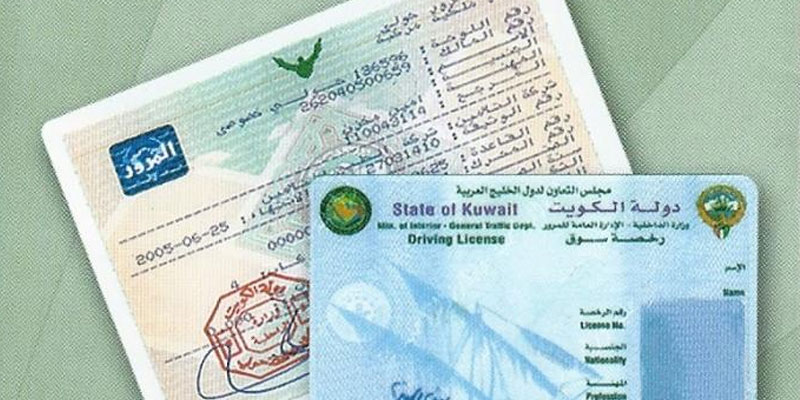 KUWAIT CITY, Jan 30: Personnel from the Criminal Investigation Department (CID) have referred for extensive investigations a gang of Asians for allegedly forging driving licenses, reports Al-Rai daily. Those who dealt with the suspect gang are being sought by the police in a prelude to arrest them, confiscate the licenses and deport them from the country.

Until yesterday, one Arab man was referred to the Deportation Center after investigations revealed he ‘bought’ the driving license from the gang for 400 dinars, a charge admitted by the gang members. Speaking of the forgery of the driving licenses, a reliable CID source said if it is proved any people from the General Traffic Department are involved in the scam, they will be severely punished.

The arrest of the Arab expatriate came after an unidentified person informed the CID that the former had acquired the driving licence although he does not fulfill the conditions required for obtaining the licence as mentioned in the ministerial decision. Moreover, the issuance of the licence was not registered in the computer system of the GTD.