25,000 Expats to be terminated from Govt sector 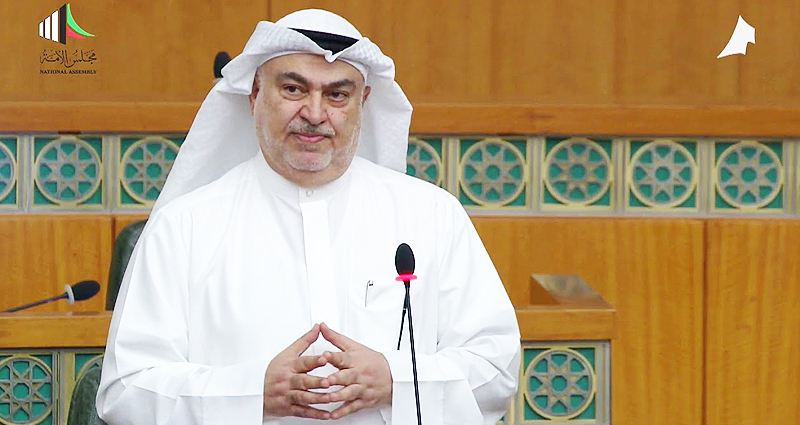 KUWAIT CITY, Jan 28: MP Al-Saleh revealed that the number of Kuwaitis waiting for the job in the office has decreased to 6000 only and they will be distributed to government agencies during the coming period, stressing that “there is a tendency to end the services of 25,000 expatriates in the government sector and replace Kuwaitis instead of them during the coming period.”

In his statement to reporters, Al-Saleh affirmed that according to the replacement policy, 3,140 expatriates were terminated from their services in 2017 and 1500 expats in 2018, according to the representatives of the Diwan at the meeting that reviewed the parliamentary proposals presented and the majority of which are in the civil service laws related to employment in addition to employing Kuwaitis and the need to exclude them from the policy of replacement and promising to employ 1500 Kuwaitis in the banking sector in the coming days, Al-Saleh criticized the absence of a government strategy to employ Kuwaitis in the private sector, and the lack of encouragement for those wishing to study nursing, despite the need for this profession.