Kuwait has least number of Pakistani workers in GCC 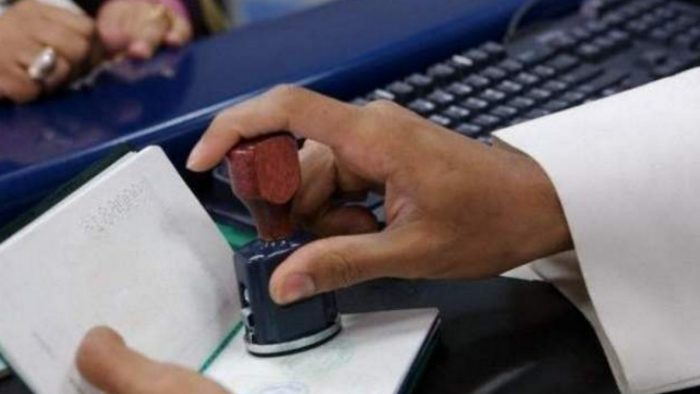 KUWAIT CITY, Jan 2: About 500,000 Pakistani workers who moved to the GCC countries in 2019 account for 95 percent of emigrant workers. However, Kuwait has 116 of those workers, representing less than 0.5 percent, which is the least among its peers in the region, reports Al-Rai daily.

According to Media report, the Arabian Gulf is the most preferred destination of Pakistani workers where they are involved in various sectors of employment.

The website revealed that the rate of Pakistani workers outside the country increased by 47 percent in 2019 compared to 2018. It indicated that Pakistan has been searching for new markets where its qualified and skillful workers can be exported. For this, European countries are the best alternatives with Romania and the United Kingdom in the forefront