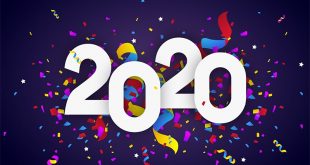 The source said that the New Year’s plan mainly depends on providing security and safety measures and the deployment of securitymen at places which are celebration centers such as commercial complexes and churches.

The source stated the surroundings of some facilities will be closed for security reasons, pointing out that the instructions have been issued to deal strictly with the violators of the law. The source called on all citizens and residents to abide by the law and cooperate with the security men who work for their safety and security