Deported expats held despite mutilating fingerprints after returning to Kuwait 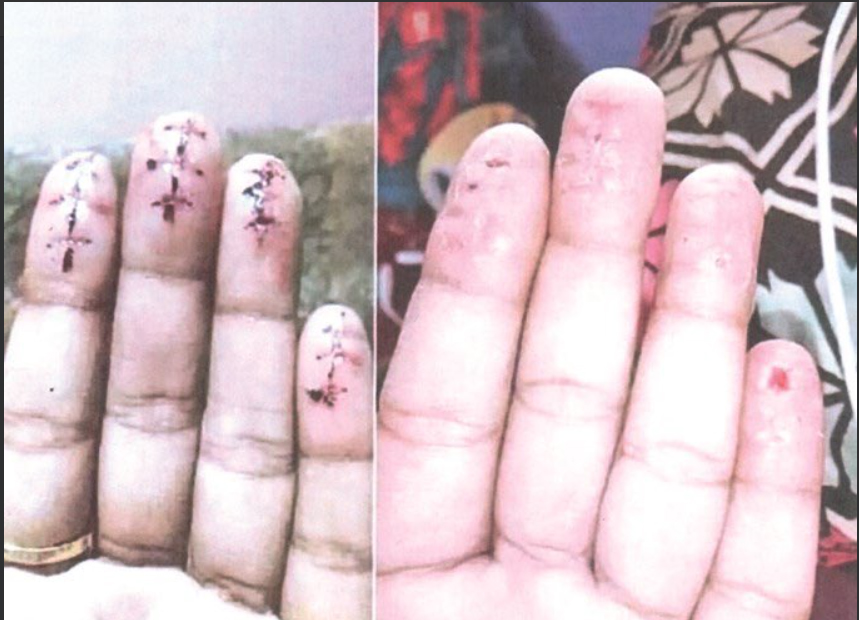 KUWAIT CITY, Dec 29: General Administration of the Residence Affairs Investigation over the past few weeks has arrested a number of expatriates who had entered the country on new visas after the records of their fingerprints were allegedly destroyed by ‘unknown’ persons to help them enter the country or some of them had mutilated their fingers after they were administratively deported for committing crimes and banned from entering the country, reports Al- Anba daily.

The daily added, some of the expatriates who were arrested have already been deported from the country. The daily added, the administration is now in the process of bridging this gap by doing away with the fingerprint and instead store in the record the eye or face record.

The source pointed out the visas of newcomers are stamped at the airport and a number of them are arrested upon arrival and deported and those who manage to ‘beat the trap’ disappear after entering the country and do not visit the Criminal Evidences Department for fingerprint for fear of being caught. Giving an example the daily said an unidentified Asian woman was arrested from her home in Jleeb Al-Shuyoukh after police received information from her relative.

The woman had allegedly mutilated her fingers to distort the fingerprints. The source pointed most of these people are from Asia who were expelled from the country either because of practicing suspicious activities, or involvement in immoral activities or bootlegging.