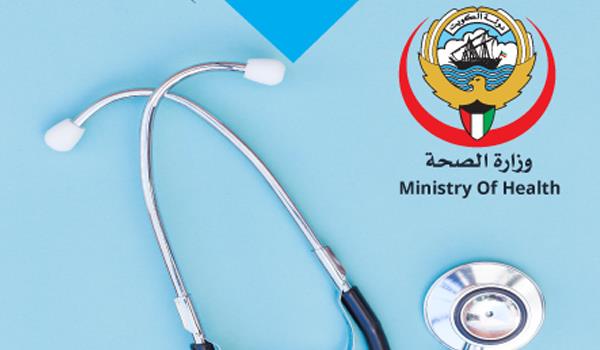 KUWAIT CITY, Oct 23: Ministry of Health collected about KD 25.2 million of health insurance charges of expatriates in the first six months of 2019 through health insurance offices and via online after the termination of the contract signed with the relevant company in 2003 by the end of July 2019, reports Al-Qabas daily quoting informed sources.

They revealed that the ministry collected KD 109.2 million from the expatriates’ health insurance in 2018. Head of Kuwait Medical Society Dr Ahmad Al-Enezi said the ministry, due to the high cost of medical care, increased the fees in order to preserve the public funds from being spent on unnecessary medical procedures.

He explained that the enforcement of the fees revealed the shortcomings in the health insurance system since the money is collected from expatriates every year but they still have to pay the charges for medical services in any public sector hospital or medical center.

This situation caused problems for the expatriates especially those earning low income. Al-Enezi suggested obligating the employers to pay for the health insurance of their expatriate workers.

He called upon Ministry of Health to conduct a feasibility study concerning the health insurance system even if the ministry is obligated to increase the amount gradually and to provide free service for expatriates in return.

Meanwhile, Head of Kuwait Dental Association Dr Muhammad Dashti said the increased fees enforced on expatriates should have been accompanied by improved medical services provided to them. He affirmed that the decision to increase the medical fees is not bad, as it reduced the number of people who pretend to be suffering from diseases and the number of people who come to Kuwait just for surgeries which are more expensive in their countries. Dr Dashti explained that some expatriate patients ask doctors to finish all the medical procedures during a single session in order to avoid paying more fees. However, this is not possible, as dental treatments are carried out in stages. He revealed that a large number of expatriates opt for private clinics to receive medical services since the costs are almost similar to that of public hospitals.