Quaid Day | Organised by IWSK under the umbrella of Pakistan Embassy: 10-JAN-2020 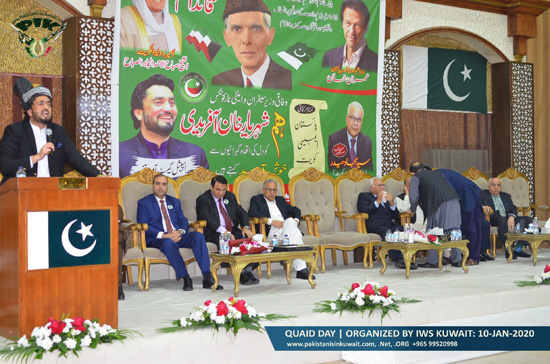 Kuwait: Insaaf Welfare Society Kuwait under the patronage of Embassy of Pakistan in Kuwait organised Quid e Azam Muhammad Ali Jinnah day on 10th January 2020 at Al Rigai Hall, Al Rigai Kuwait. In first segment of the program sheilds and certificates presented to the members. Syed Peer Amjad Hussain in his speech appreciated the efforts exerted by the members during worldwide intra party elections of PTI and ensured his full cooperation to the members. The second segment of Quaid day was commenced with the recitation of Quran by stage Secretary Mr. Syed Sadaqat Ali Tirmazi, followed by national anthems of Kuwait and Pakistan. In the opening speech Vice President PTI Kuwait Chapter Mr. Malik Tabasum Javed welcomed the guests and paid tribute to Quid e Azam Muhammad Ali Jinnah. He also thanked the honourable guest of Honour Federal Minister of State for State and Frontier Region (SAFRON) & Minister of Narcotics Control, Government of Pakistan Shaharyaar Khan Afridi, who arrived in Kuwait to attend the program organised on Quid Day. His speech was followed by speeches by other guest speakers, where each of the speaker paid tribute to the Father of the nation. National songs were sung by different singers during the program. Syed Peer Amjad Hussain the President PTI Kuwait chapter during his speech highlighted and brought in the notice of honourable minister and His excellency, the issues of Pakistani community and expressed his expectations that the current government of PTI will address and bring to the resolve in sha Allah. His excellency Syed Sajjad Haider also paid tribute in his speech to Quid e Azam Muhammad Ali Jinnah. He also offered his full cooperation to the President PTI Kuwait chapter Syed Peer Amjad Hussain in resolving the issues of Pakistanis living in Kuwait. Guest of Honour the Honourable Minister Shahryaar Khan Afridi in his speech endorsed the Quid’s two nations theory. In his speech he prayed for the prosperity of the state of Kuwait. He ensured that current government of Pakistan will take all necessary measures to resolve the issues of Pakistanis residing in Kuwait. He retreated to Pakistanis living in Kuwait to channel the transfer of their funds through legal banking channels. The program was concluded with the presentation of sheilds to Honourable minister and to His excellency the ambassador of Pakistan to Kuwait. 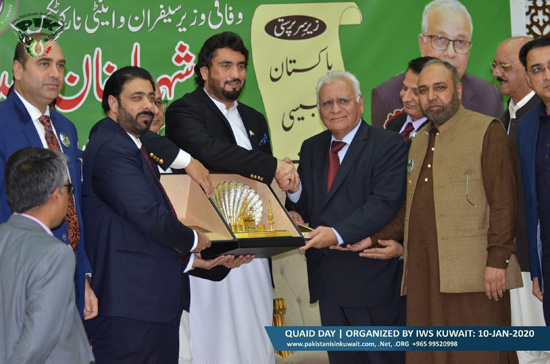 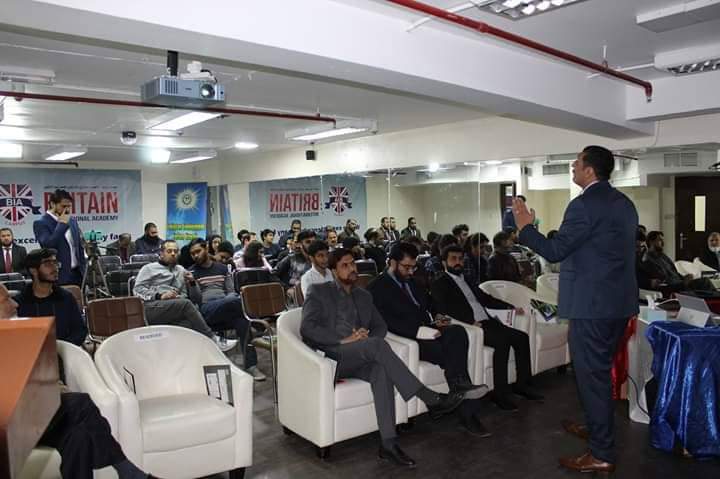 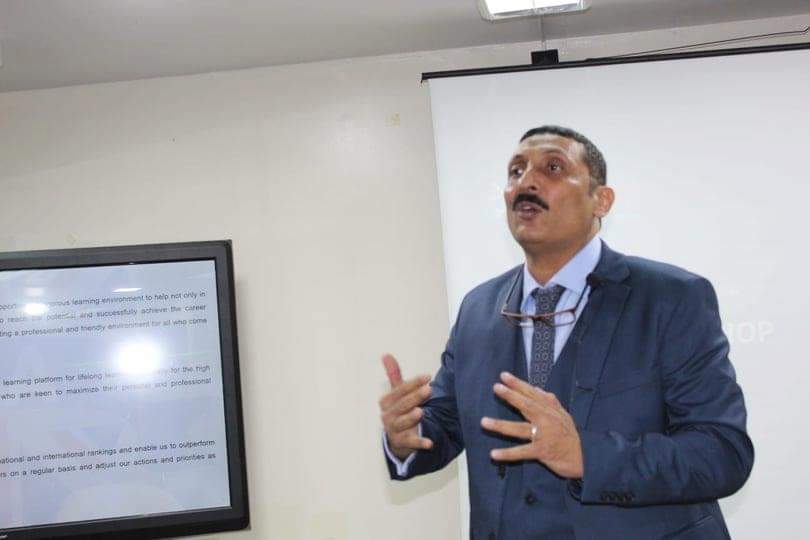 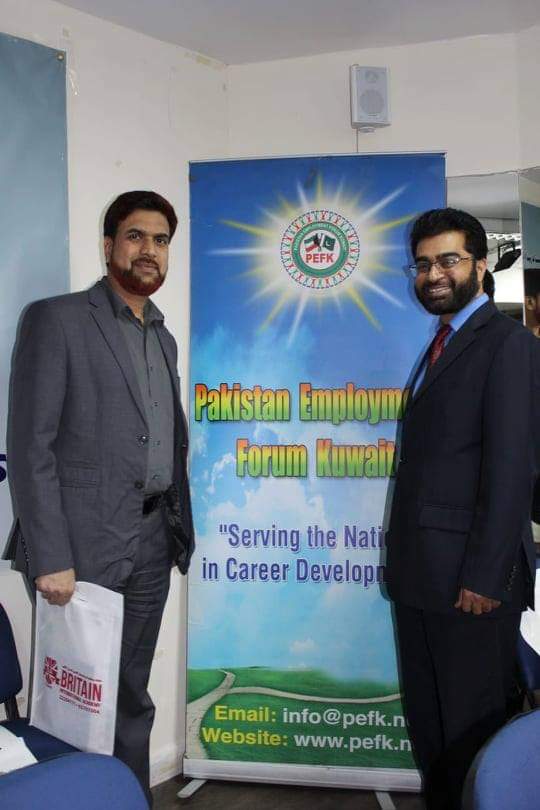 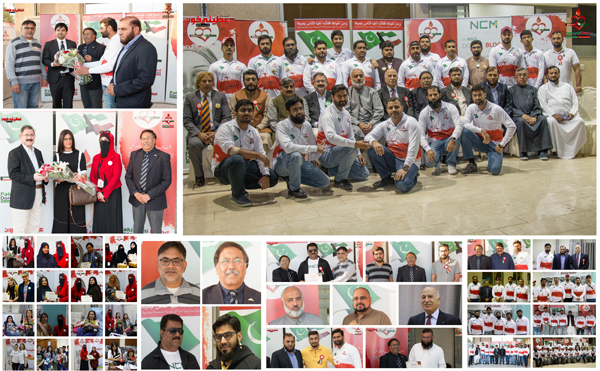 Pakistani Blood Donors Association (PAK Donors) has been serving humanity since 2011 for the noble cause of blood donation. On 22nd November 2019, 12th Blood Donation camp was held at Central Blood Bank, Jabriya under patronage of Embassy of Pakistan. The event was organized with an aim to extend support to the Central Blood Bank to cater the need of blood supply in Kuwait. The Pakistani community in Kuwait expressed their solidarity and gratitude with the Kuwaiti society by supporting the noble cause of blood donation while strengthening brotherly ties between both nations. 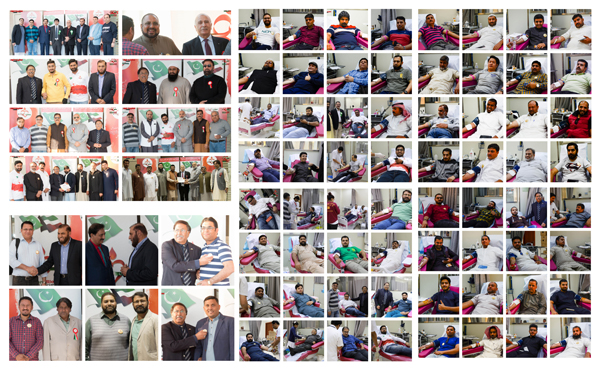 The event was witnessed by an overwhelming attendance of above 300 donors. People from different communities participated. While the presence of Pakistanis in majority symbolized their love for their second home.

A Special visit was paid by Dr. Reem Al Salem, Specialist Hematologist-Head of Al Razi Hospital laboratories, Mrs. Shaista Zahid, Head Coordinator women wing PAK Donors and Dr Shujaudeen Khokhar, President of Society of Pakistani Doctors in Kuwait escorted her around the various sections of camp. She appreciated the efforts of the organization in spreading awareness about the blood donation.

Mr. Ehsanulhaq, Co-Founder PAK Donors & Mr. Irfan Saeed, Chief Adviser Pak Donors warmly welcomed the dignitaries and worthy donors. Mr. Ehsan’s guidance has been a beacon for the entire team throughout the years. His devotion to this cause inspired many people to be a part of this team.

The PAK Donors aspire to inspire other communities to spread awareness of blood donation in Kuwait. 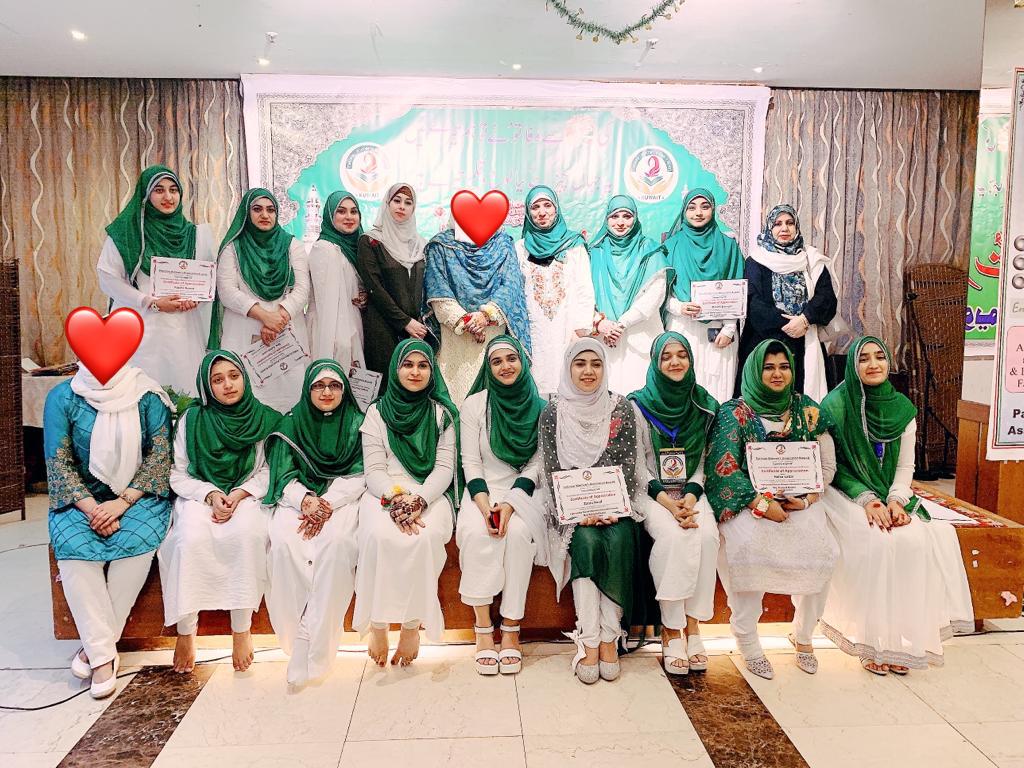 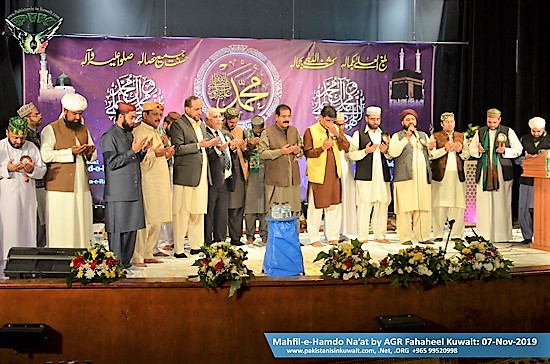 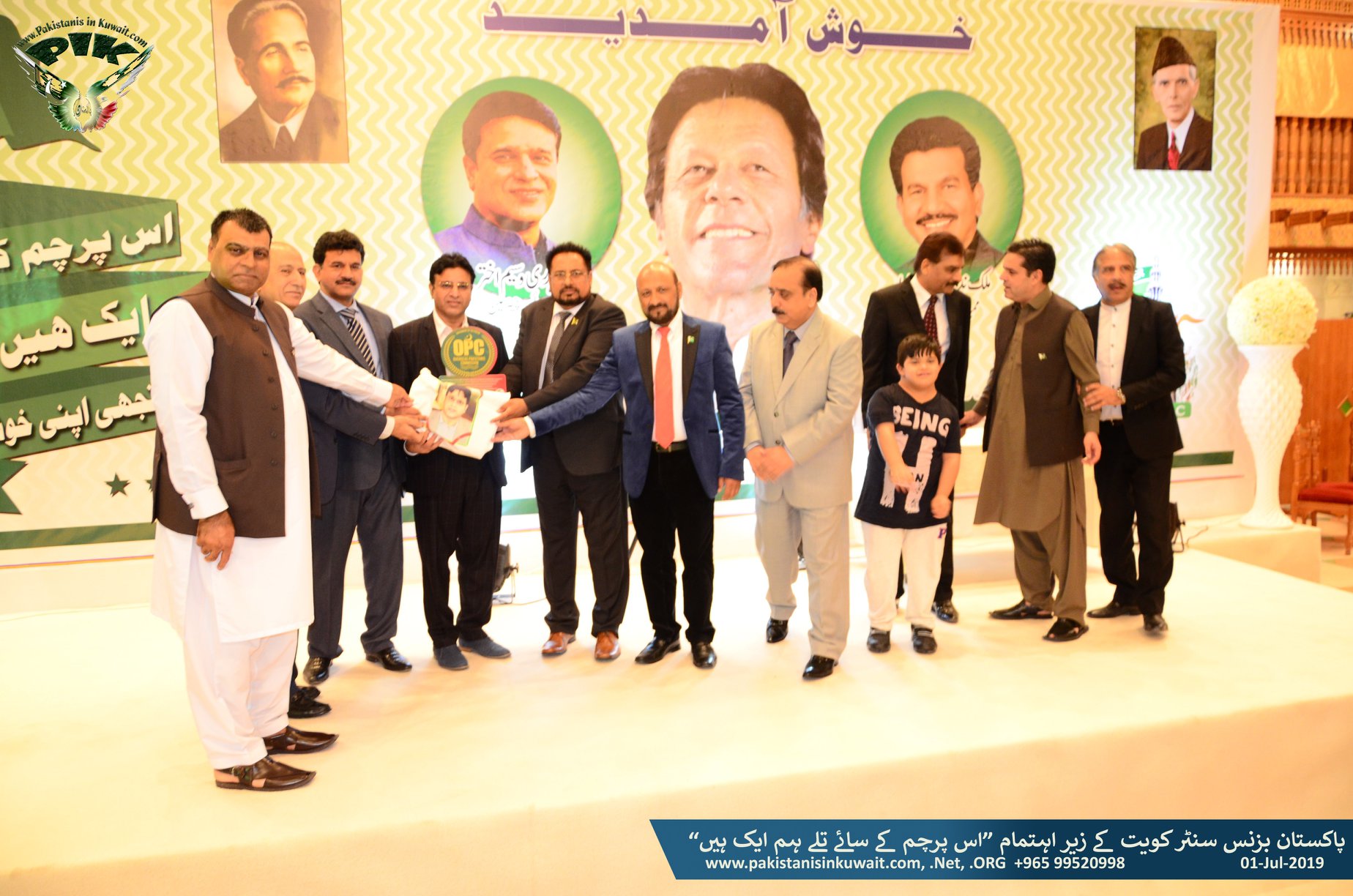 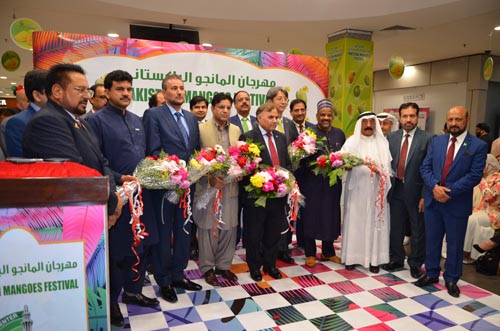