It is hard to shake off addiction to crude oil 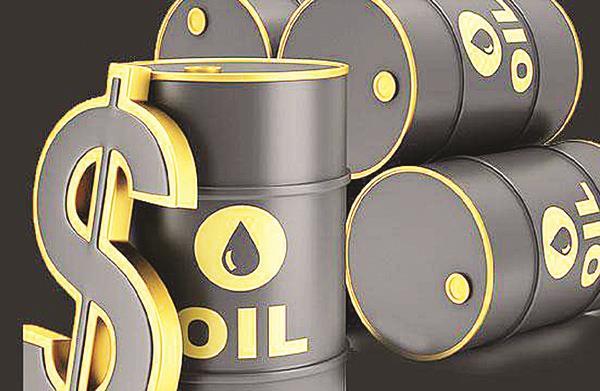 The longterm ambition of oil countries to live without depending on oil seems to be a farfetched o b j e c t i v e . None of our Arabian Gulf countries can move away from it and find a realistic solution in terms of a new source of revenue as an alternative to oil.

We in Kuwait started to call for an alternative revenue source instead of oil in 1965 through our planning board. Unfortunately, we are still in the talking stage even though we have all the necessary tools, a small population, good infrastructure and technology, high rate of education and computer know-how, plus young population.

Lack of determination, vision and leadership are the main obstacles in the plan to move away from oil. In addition, the available money has been delaying such a firm action.

Maybe we need to wait further until the time comes when we run out of money and start cashing our overseas investments. The second country to take such a decision is Saudi Arabia. It decided three years ago to reduce the dependence on oil by 2020 but it has now realized that this is not possible and that the date is not realistic.

Nevertheless, their decision to sell about five percent of its giant Saudi Aramco is a step towards moving away from oil by offering its shares to international investors, and generating more cash for other non-oil investments inside the country.

Further delays could result in lower value for its assets with oil prices going down and not likely to improve and go above $70 in the coming years. Another factor to bear in mind is that oil producing countries will not be generating the surplus cash that they used to get in the last five years. Since the end of 2014, most of them have been facing big financial deficits, including Kuwait and Saudi Arabia, as they need oil price to be within the range of $75 to $80 per barrel.

This is impossible to achieve now and in the future due to free availability of shale oil from USA and Argentina, and with other countries to follow. The choice of finding an alternative source of revenue instead of depending on oil is no longer a free option, but it is a must action. Five years ago, USA came to the decision to stop being addicted to oil from the Middle East, and to become independent. Now they are, and are addicted to their own oils. Can we do the same and move away from our addiction to our sole of income?