Commercial advertisers often seek to generate increased consumption of their products or services through branding, which involves the repetition of an image or product name in an effort to associate related qualities with the brand in the minds of consumers. Different types of media can be used to deliver these messages, including traditional media such as newspapers, magazines, television, radio, billboards or direct mail. Advertising may be placed by an advertising agency on behalf of a company or other organization.

Organizations that spend money on advertising promoting items other than a consumer product or service include political parties, interest groups, religious organizations and governmental agencies. Non-profit organizations may rely on free modes of persuasion, such as a public service announcement.

Money spent on advertising has increased in recent years. In 2007 spending on advertising was estimated at more than $150 billion in the United States and $385 billion worldwide, and the latter to exceed $450 billion by 2010.

Advertising is communication used to influence individuals to purchase products or services or support political candidates or ideas. Advertising can be displaced on billboards, newspapers, T.V., websites, movies and more. 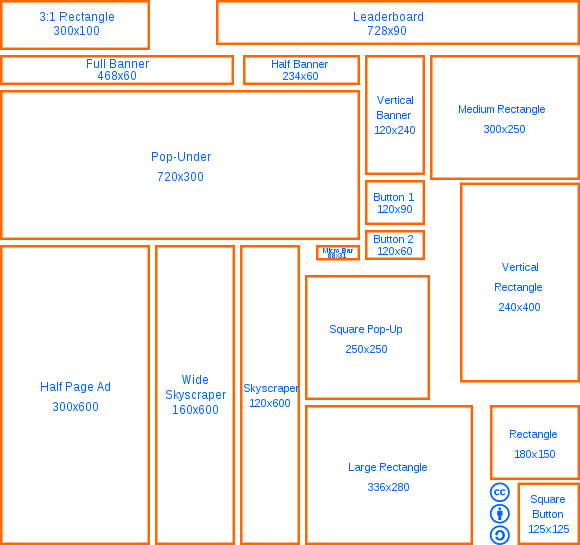